Stenosing tenosynovitis, commonly known as “trigger finger”, involves the pulleys and tendons in the hand that bend the fingers. The tendons work like long ropes connecting the muscles of the forearm with the bones of the fingers. In the finger, the pulleys are a series of rings that form a tunnel through which the tendons must glide. Trigger finger occurs when the pulley at the base of the finger becomes too thick and constricting around the tendon, making it hard for the tendon to move freely through the pulley.  Because of the increased resistance to the gliding of the tendon through the pulley, one may feel pain, popping, or a catching feeling in the finger. When the tendon catches, it produces inflammation and more swelling.  Sometimes the finger becomes stuck or locked, and is hard to straighten or bend.

As the disease progresses, the tendon may thicken and nodules may form, making it more difficult to pass through the tunnel.

The trigger finger’s cause is unknown.

It is more common in women than in men.

Its frequency increases in people between the ages of 40 and 60 years.

It is associated with diabetes and rheumatoid arthritis.

Trigger finger may start with discomfort felt at the base of the finger or thumb, where they join the palm. This area is often tender to local pressure. A nodule may sometimes be found in this area. 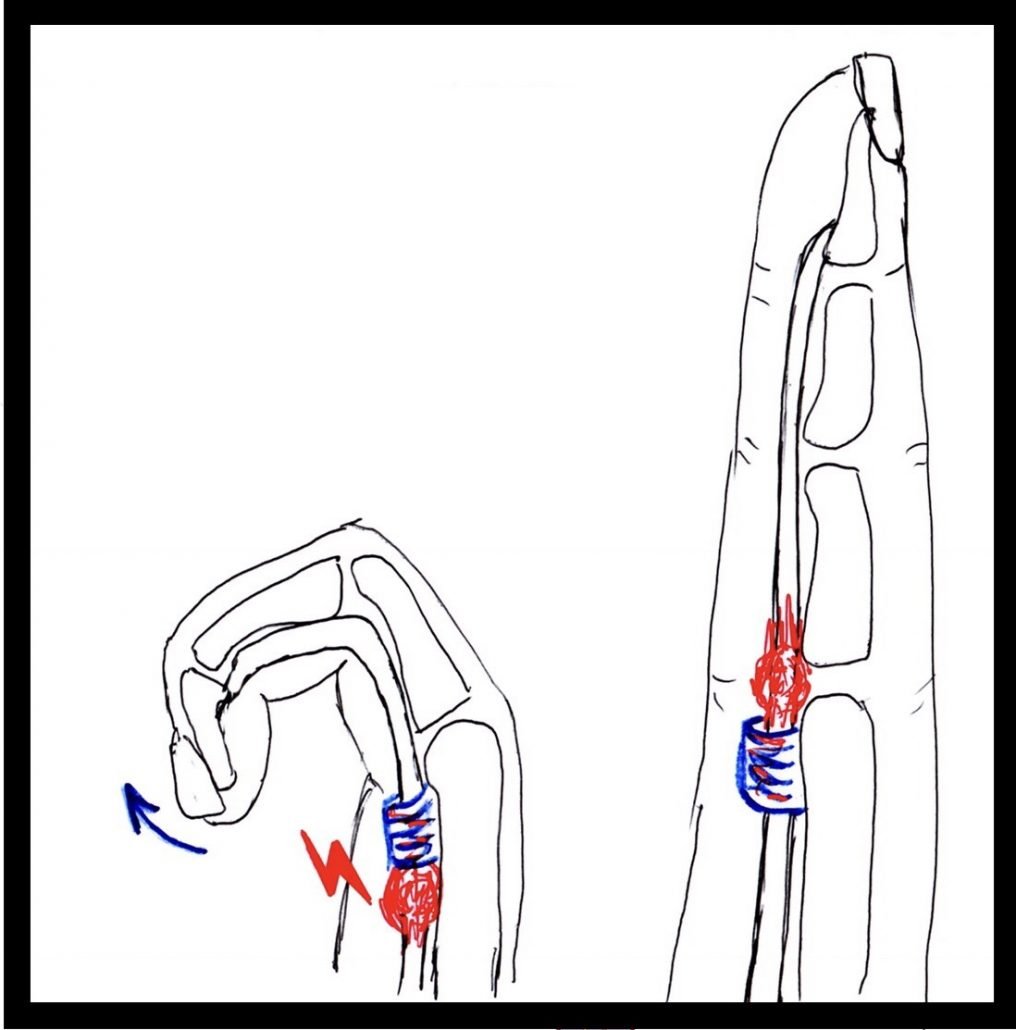 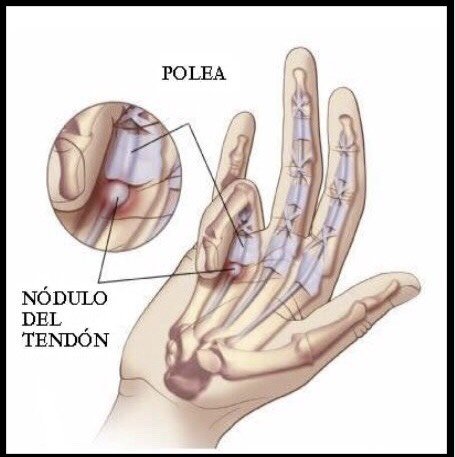 The goal of treatment in trigger finger is to eliminate the catching and allow full movement of the finger without discomfort. Swelling around the flexor tendon and tendon sheath must be reduced to allow smooth gliding of the tendon. Taking an oral anti-inflammatory medication may help. An injection of steroid into the area around the tendon and pulley is often effective in relieving the trigger finger.

If non-surgical forms of treatment do not relieve the symptoms, surgery may be recommended. This surgery is performed as an outpatient, usually with simple local anesthesia. The goal of surgery is to open the A1 pulley at the base of the finger so that the tendon can glide more freely. Active motion of the finger generally begins immediately after surgery. Normal use of the hand can usually be resumed once comfort permits. 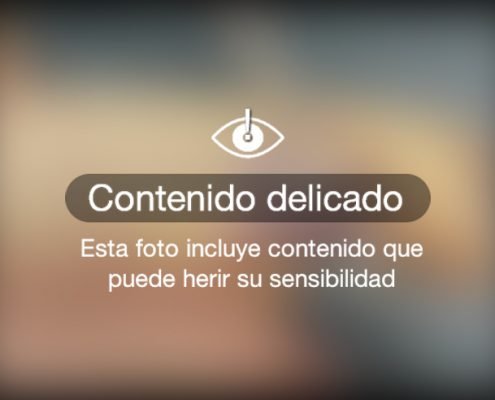